Amstel III is a large-scale business area of approximately 250 ha, located between the Amsterdam ArenA, the Academisch Medisch Centrum (AMC), the Amsterdam-Utrecht railway line and the A2 motorway. The area forms part of the urban expansion programme underway in the ‘Bijlmermeer’, set up originally on the basis of a particularly pragmatic plan consisting of an approx. 300-metre-wide office zone along the railway line and a 900-metre-wide strip of companies between the office zone and the A2 motorway.

Practically all of the plots have been allocated and various subareas have been developed in recent decades. The area counts close to 1.2 million m2 gross floor area for the building programme, of which 720,000 m2 for offices. In 2015, more than 1,000 companies were established here in 120 buildings. A number of large companies have established their (European) headquarters here. The vacancy level in the company strip amounted to approximately 30% in 2011 (of which, a minimum of 50% was structural). Since 2011, the Municipality of Amsterdam has joined forces with owners, uses and other parties to turn the tide. The vacancy level was in 22% in 2016. As a consequence of the transformation plans, actual available vacancies were lower.

In an attempt to breathe new life into ‘Amstel III’, a shift is needed towards a multifunctional area where opportunities for living, working and relaxing converge and where a better residential and living environment has the upper hand.

The future of Amstel III

The current development concept is to retain the floor area for offices, addition of houses (5.000 student and residential houses until 2025, 10.000 extra houses between 2025-2040), addition of (social) facilities, hotel, restaurant and catering establishments and retail trade. The public space will be largely reconstructed so it suits a lively city neighbourhood.

The short-term focus lies on driving and supervising transformations and demolition / new construction for desired functions, coupled with significant concentration in an integral area approach. The years ahead will see the transformation of existing office blocks into hotels, homes and new residential / working concepts, including changes to the surrounding public space in order to facilitate the new purpose. The level of interest in creating apartments has risen strongly as a result of Community Campus Amsterdam, developed by Grey Star and Blauwhoed.

Already established on this location 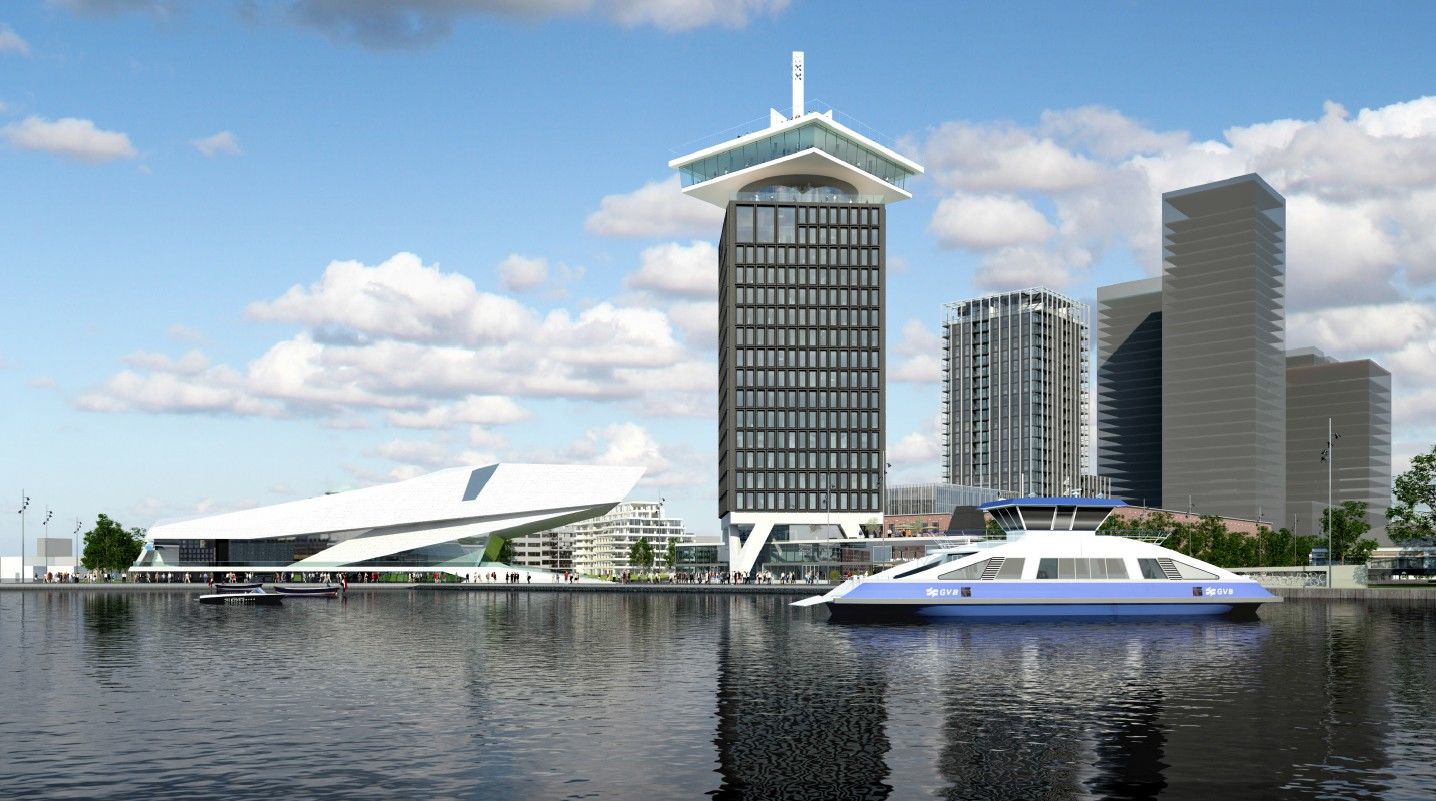 This is the vibrant heart of the city, with a thousand monuments on the World Heritage List. Cosmopolitan Amsterdam offers this unique mix of international vibe and laidback cosiness. The compact city: easy to reach, famous for its open atmosphere and genuine hospitality. The home of Rembrandt, van Gogh and Anne Frank now houses two international universities, scores of professional schools, and airport and a seaport.

view assets in this area

Schiphol Trade Park offers a combination of accessibility, sustainability, and innovation. It is divided into six distinctive areas: the Logistics Zone, Green Datacenter Campus, Trade Boulevard, A4 Skyline, The Valley, and another campus. Schiphol Trade Park is the most sustainable business park in Europe, in the Amsterdam Metropolitan Area.

Between Rijsenhout and the A4 a new area of greenhouse cultivation PrimA4a is being developed. 380 hectares in total is available to the greenhouse industry, Of which 220 hectares is a new and sustainable development area. PrimA4a is located along the A4 motorway (view location), between Geniedijk, the Westeinderplassen and the Venneperweg. The N201 offers a fast and direct connection to the flower auction in Aalsmeer. All Greenports, the Westland and Schiphol are easily accessed via the own entries and exits on the A4.